What defines us, shapes us, and drives us.

Members 1st Credit Union provides the convenient and relevant financial services our members need to achieve their goals and dreams.

1. Members Come First
Our members are our first priority.

2. We Change Lives
Our passion is to help our members achieve their financial goals and dreams.

3. Service = Success
Our financial services are essential to the success of our members and community.

To be recognized by our members as the leading financial institution providing relevant value to past, present, and future generations in Northern California.

What is a Credit Union?

The beginning of our non-profit cooperative started in 1936, where our founders pooled their resources to help lend to some and return dividends to others. A noble concept driven by principles rooted in democracy and cooperation. Like all financial institutions, we are comprised of shareholders and customers; the only difference with a credit union is that every customer is a shareholder. It's a small difference, but makes a massive impact. We are never forced to choose one over the other. Profits from banking weren't intended to be sent up a corporate ladder to be distributed as select profit sharing and excessive bonuses. Profits need to stay local, where their positive effects can echo and amplify for everyone who contributed to their creation. Choose to be part of something bigger, not just something big. Making an impact doesn't happen by banking at a bigger bank, you do it by chasing a bigger goal, by having a noble vision. Choose to be part of something remarkable. Choose to have an equal voice. Choose based on your values. Choose democracy. Choose cooperation. Choose local. Choose Members 1st.

What is the Difference Between Banks and Credit Unions?

Credit unions are NOT-for-profit financial cooperatives that only exist to serve the financial needs of their members/owners.

Banks are FOR-profit institutions that exist to generate profits for their stockholders.

Credit unions serve a common “field of membership” based on criteria such as people in a particular community or geographic area, employee groups, or members of a particular organization or association. By focusing on a specific “field of membership” Members 1st Credit Union can cater to the specific needs of our members and the communities we share.

Who owns the financial institution?

The members of the credit union own the credit union. A credit union is a democratic, member-owned and governed cooperative in which members have the power to vote for board members. Credit union elections are based on a one-member, one-vote structure, and only credit union members can be on the Board of Directors.

Stockholders own the bank; however, the Board of Directors governs the bank and directs policy. Stockholder voting rights increase with the number of shares an individual owns, allowing a small segment of stockholders to influence voting. Neither stockholders nor directors are required to be customers of the bank.

Who are the Board of Directors?

Credit union directors are required to be members of the credit union. Board of Director positions are volunteer, and do not receive compensation.

Bank directors are not required to be customers of the bank and receive monetary or stock compensation from the bank.

Where does your income go?

Credit union earnings are returned to members in the form of lower loan rates, higher savings rates, lower fees, and fewer fees. As a result, credit unions are able to offer tremendous value on products and services.

Banks issue stock or pay dividends to outside stockholders.

How are your deposits insured?

The National Credit Union Share Insurance Fund (NCUSIF) is administered by the National Credit Union Administration (NCUA), an agency of the federal government. Deposits up to $250,000 per account and up to $250,000 for IRAs are insured. The NCUSIF has had the strongest equity-to-insured risk ratio over the last decade of federal deposit insurance funds. Not one penny of any insured savings has ever been lost by a member of a federally insured credit union.

Banks are insured by the Federal Deposit Insurance Corporation (FDIC). 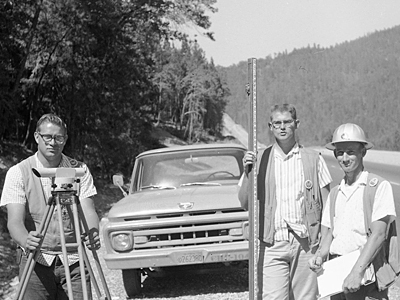 California State Employees Credit Union #13 received its state charter as the 13th credit union in California. The credit union was organized for the benefit of California state employees, consisting mostly of highway workers, to save and borrow in a cooperative manner. Starting out of a desk drawer in the Department of Transportation office, the credit union finally settled down at 868 Industrial Street, Redding, CA. 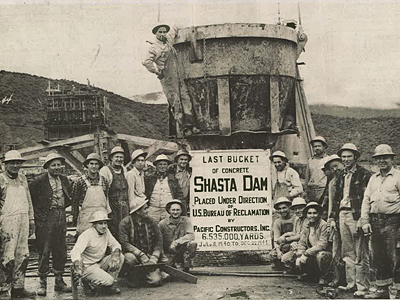 Federal Employees of Northern California(FENC) Federal Credit Union was started as a cooperative to provide credit union services to federal workers hired during the construction of the Shasta Dam. FENC existed in a small file cabinet that was transported from home to work in the treasurer’s pick up truck. Membership was later expanded to include federal employees of Northern California and their immediate family members. FENC operated at 1380 Hilltop Drive, Redding, which now serves as a Members 1st branch. 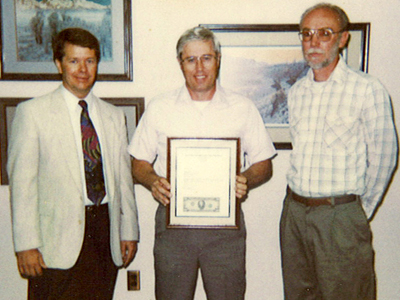 Our former credit union CEO and board member were presented a $20 bill with two bullet holes in it from a prior robbery attempt whereupon our former CEO chased the robber out of the building. He later reformed and committed to following credit union robbery procedures and promised to not chase any future robbers. 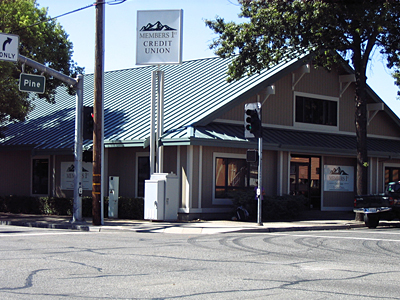 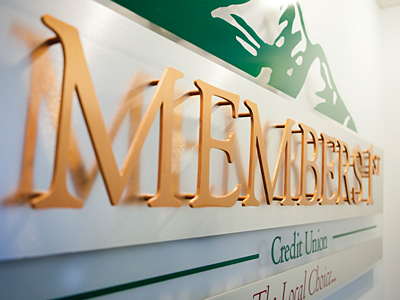 North State Public Employees CU and FENC Federal CU merged and became Members 1st Credit Union. After the merger, Members 1st expanded its charter to offer services to communities located in Shasta and Tehama counties, as well as all level of government employees, schools, approved employer groups, and family members of all groups. 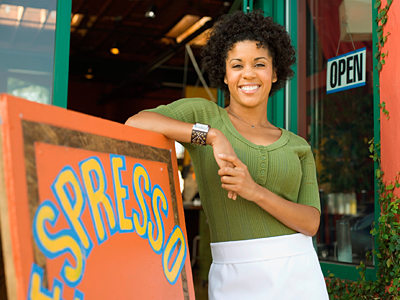 United Food and Commerical Workers(UFCW) Federal Credit Union merged with Members 1st Credit Union. UFCW started in 1954 to provide financial services to a striking butcher’s union. Its membership expanded to include retail clerks in the 1970's and continued serving their membership through 2011. 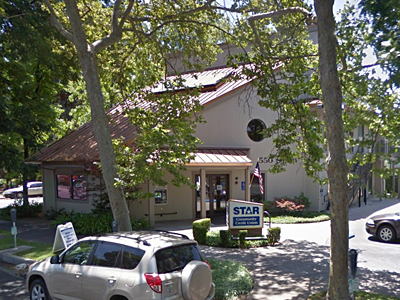 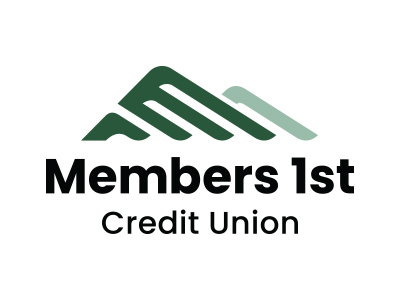