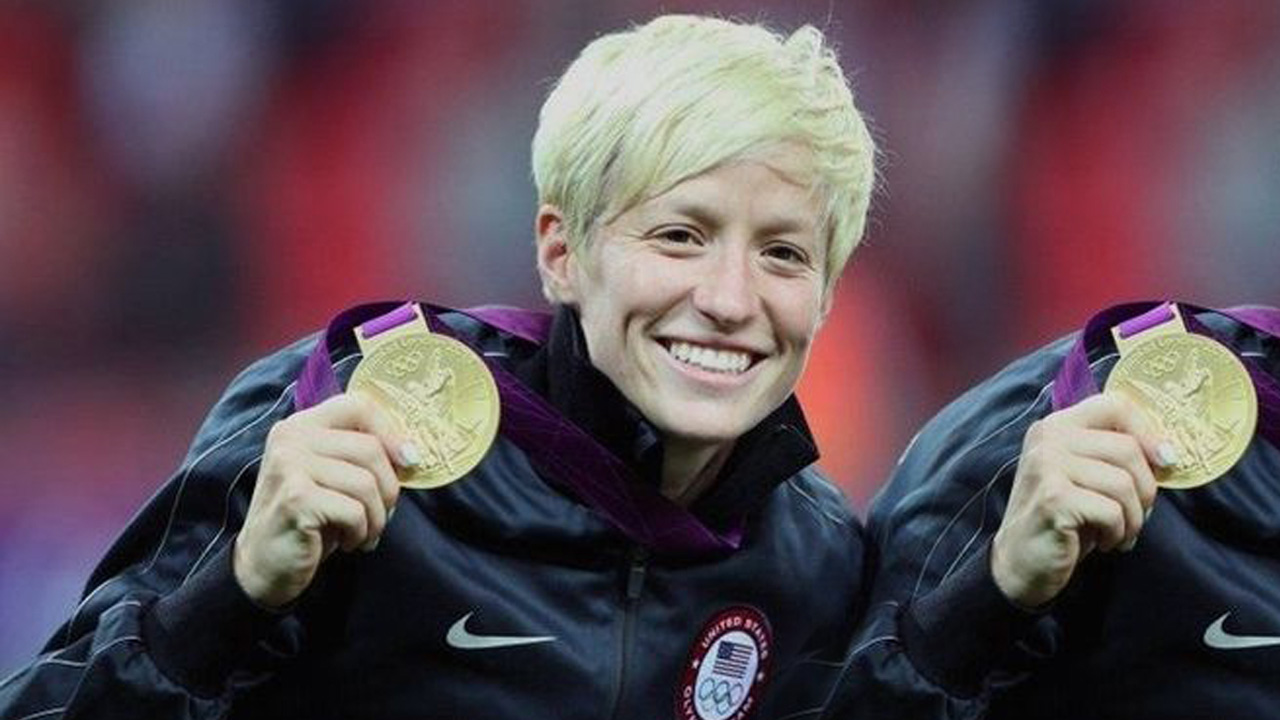 Redding's most recognizable sports star is raising money in response to the city's worst tragedy.

Megan Rapinoe, a Foothill High grad who went on to become a World Cup winner and Olympic gold medalist, announced Tuesday she is looking to raise $100,000 for recovery efforts through the Shasta Regional Community Foundation.

“The Carr Fire has absolutely devastated the city," Rapinoe said in a video posted to social media. "Over 1,000 homes lost, there’s been eight deaths, 30,000 to 40,000 people have been evacuated." 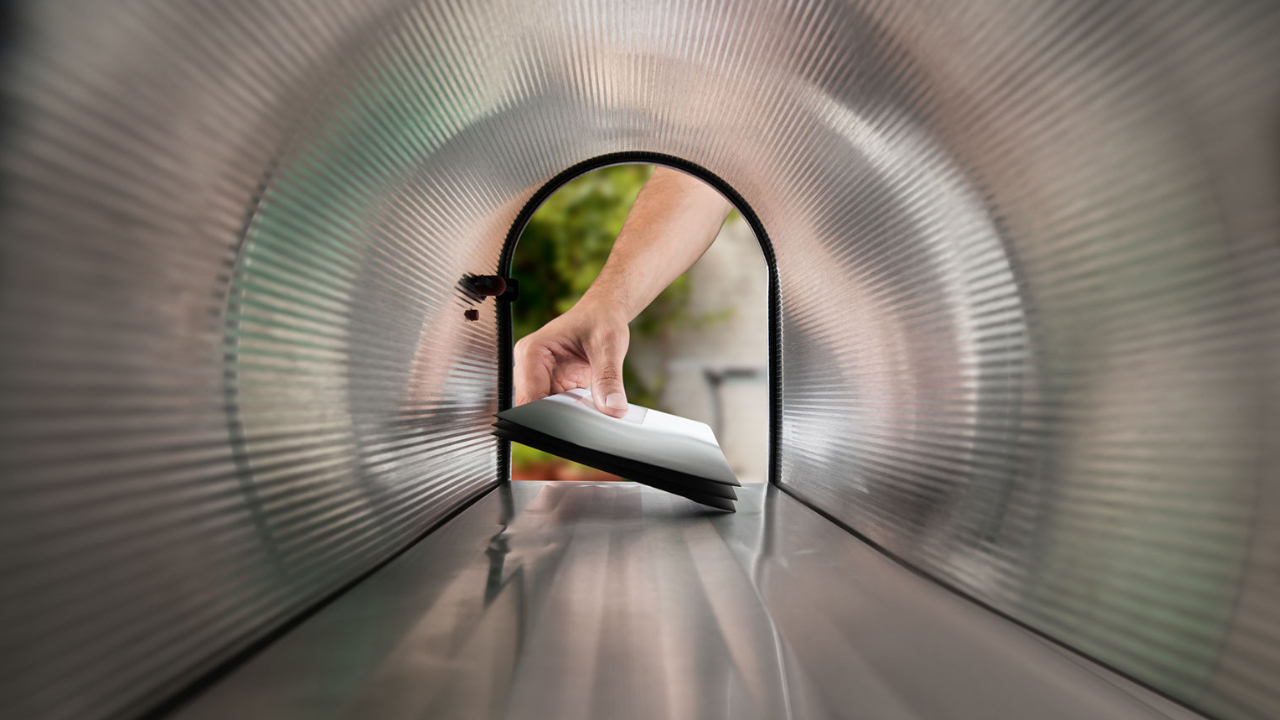 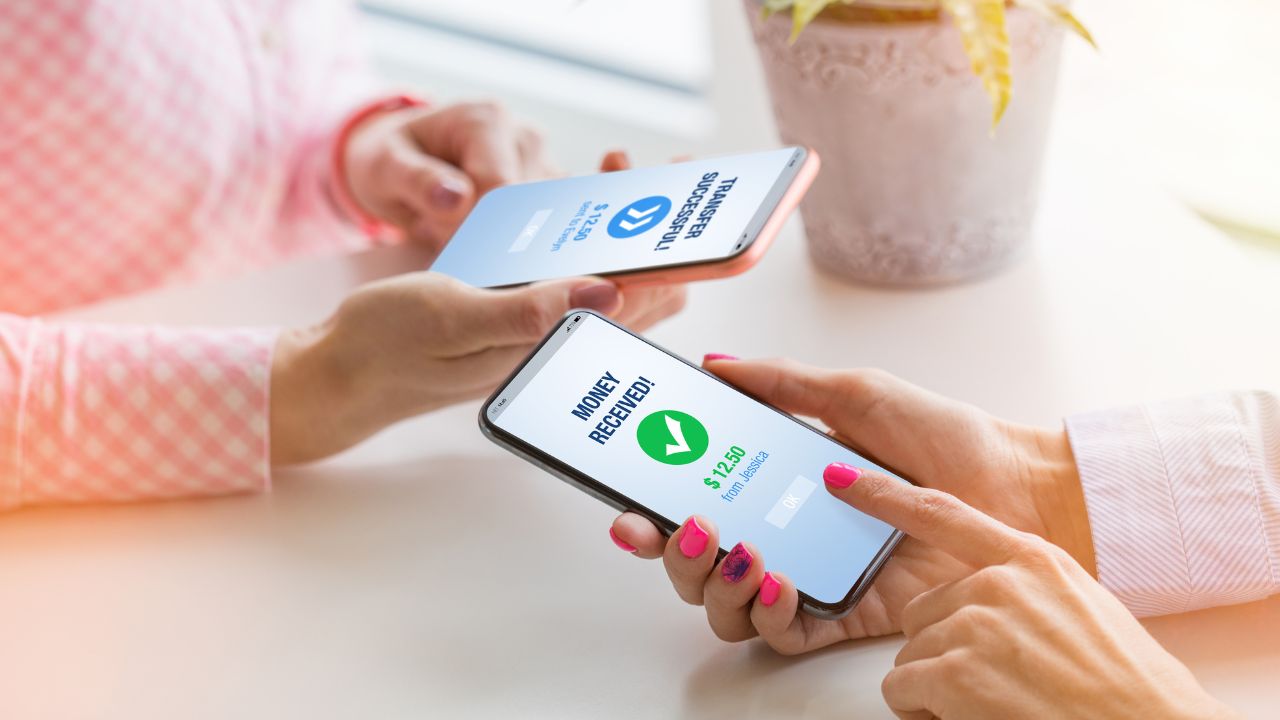 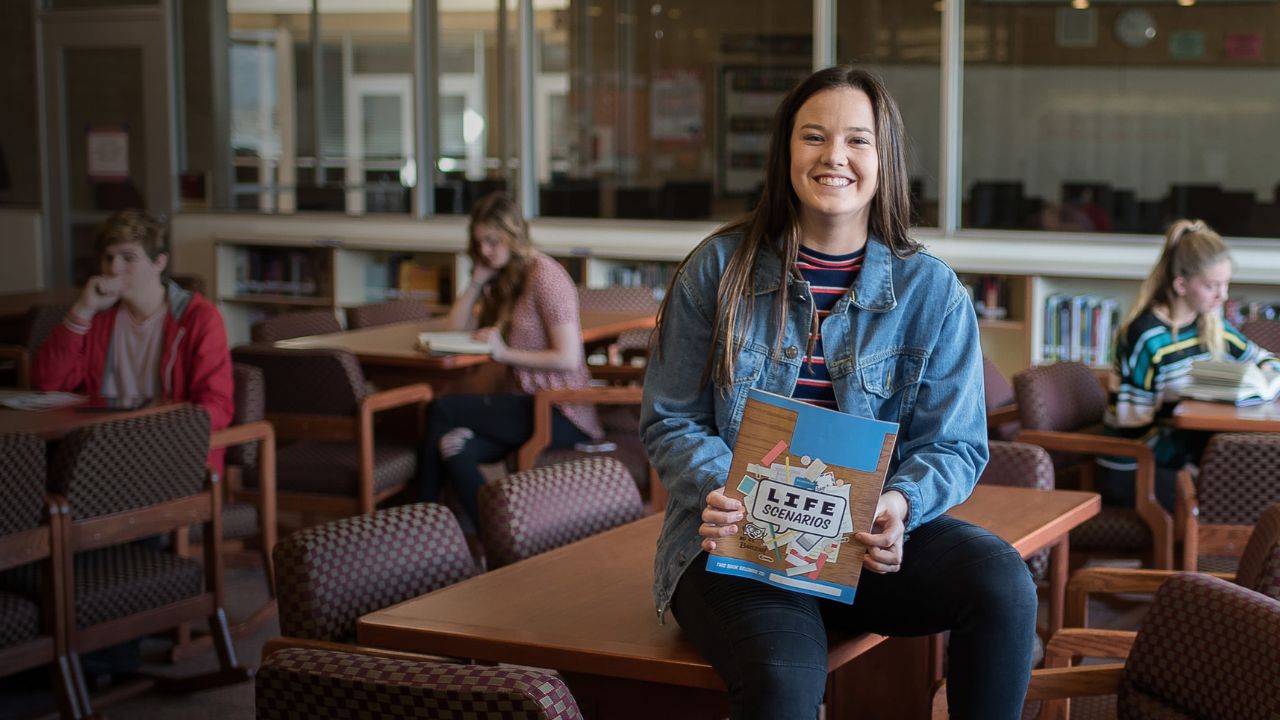 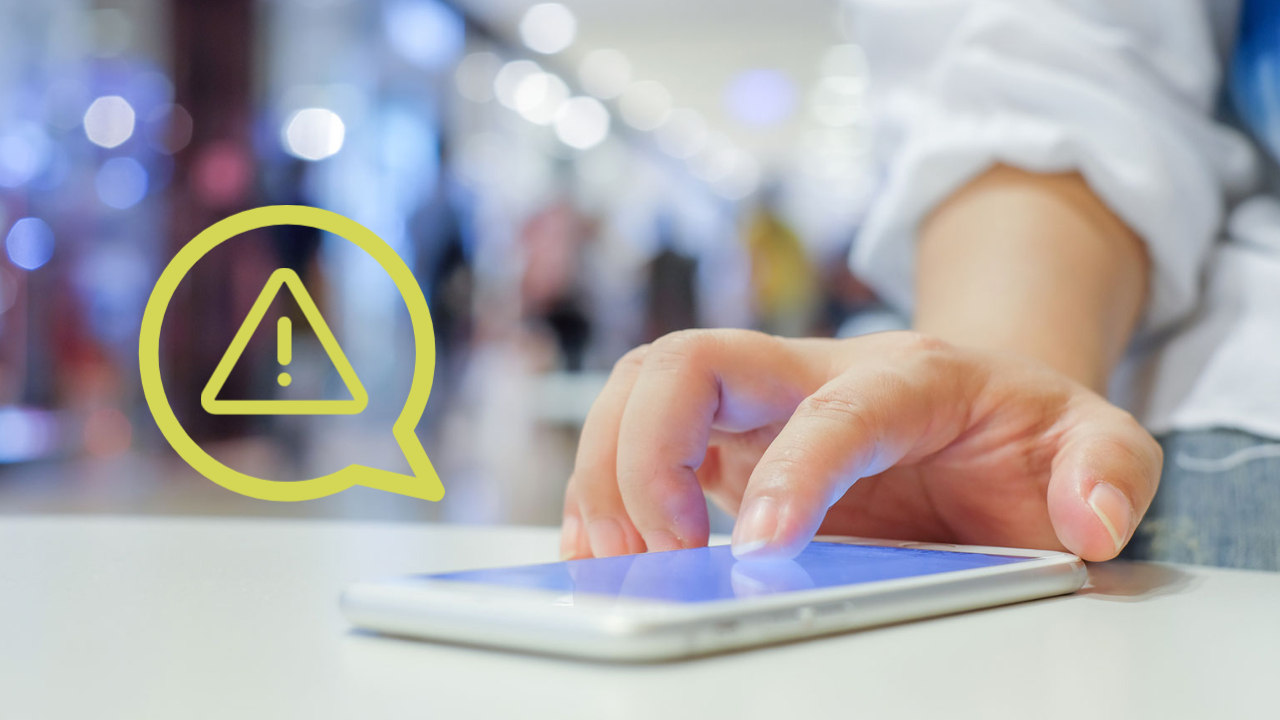