The Financial Benefits of Living With Less 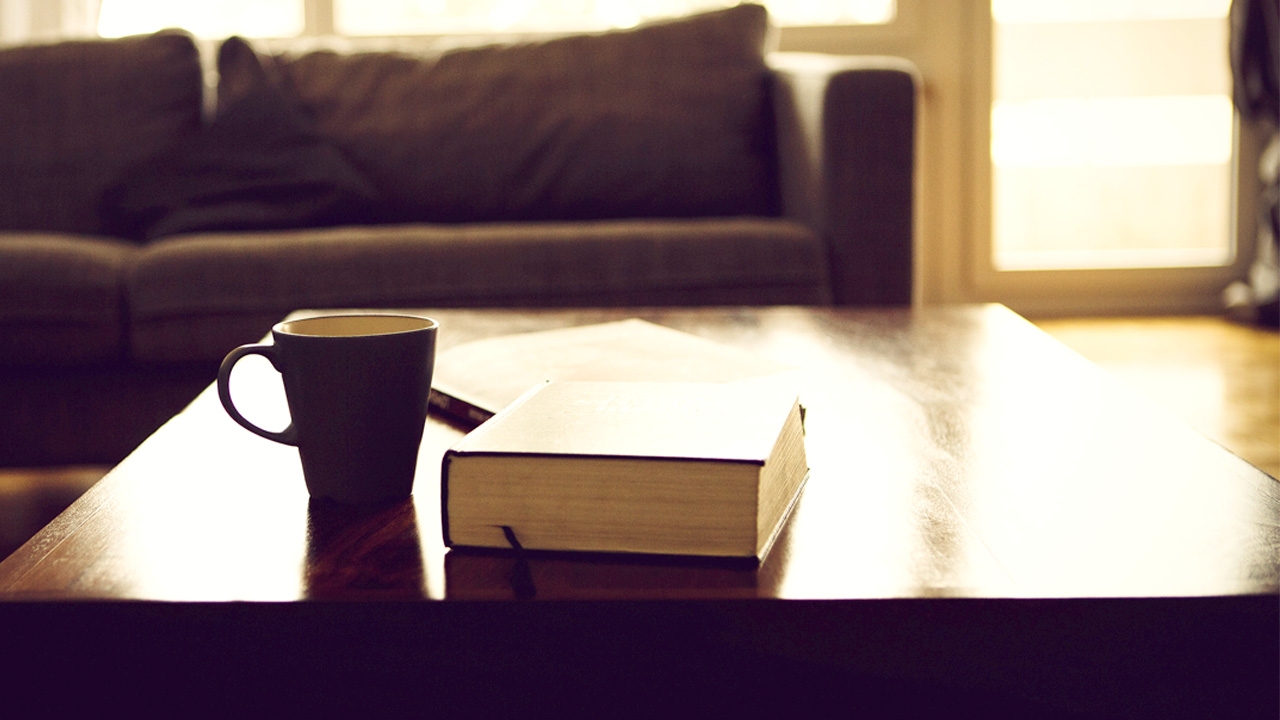 When people think about "living with less," visions of cramped living quarters and hipster couples espousing the virtues of straw-based plumbing may spring to mind. Condensing your belongings to fit into less than 250 square feet isn't for everyone; the financial freedom associated with tiny living, however, definitely has universal appeal.

Even if you don't have plans to downsize, there is wisdom in living with less stuff. According to recent statistics, the average household has more than $130,000 in debt, $15,000 of which is on credit cards. What's more, consumers are spending 9 percent of their household income on interest, to the tune of nearly $6,700 each year. It's obvious we can't afford the stuff we insist on accumulating.

Sweet Contributions Made to Rebuild the Honey Run Covered Bridge

Budgeting for College Students: Where to Start

Members 1st Voted the Best Fourth Year in a Row

This site uses cookies to store information on your computer/device and collect personal information. Cookies help us enhance site navigation, analyze site usage, and assist in our marketing efforts. We encourage you to read our Privacy Policy to learn more about how we use cookies and how we collect and use visitor data. By continuing to use this site, you consent to the placement of these cookies.